The Change at Melbourne Fringe festival

In the Collingwood Housing estate, deep in the Underground Car Park, The Change is awakening. The Change is a groundbreaking performance woven around pivotal moments in our political history. It poses the question, ‘Who will bring us back from the brink of destruction?

After the magical preview at The Factory in Richmond followed by the epic all-star cast in The Underground in 2017 that bought together over 40 participants and left the audience crying and dancing, “The Change” will bring you on an epic interactive journey. Held in Collingwood Estate’s Underground Car Park, the space will be transformed into many worlds for you to explore.

About “The Change” United Struggle Project presents ‘The Change’: Revolutionary Hip-hop Theatre. A journey of many worlds colliding, from West Papuan refugees on a boat lost at sea to the kids in the shanty town of tin in an African slum, the Palestinian rappers up against the apartheid wall and the Afghan girl on the run, these characters’ journeys will run parallel with the stories of struggle of the First Nations people of Australia. In this fusion of cultures and historical political events beginning at Lake Eyre protest camp in South Australia, travelling to the Aboriginal tent embassy Canberra to Palm Island QLD, and coming together at Woomera detention centre. These are the events that will shape the future, and bring the characters fleeing from all over the world to come together round a camp fire in the desert to plot and scheme for the ‘change.’ The story is told through the children of the future that are recalling their ancestors adventures that lead to the prevention of the world from destruction. “The Change” is a participatory adventure that will move you around the space and break down the walls between audience and performers. The dialogue will address issues of colonisation, racism and police and military brutality. This social commentary, humour, personal stories and utopian visions will be served on a deadly sound track of hip-hop, traditional and world music with live band accomplishment to a background of incredible sets. A series of workshops on the Collingwood Housing Estate were used to develop the script with the actors and explore ideas of the ‘change’ we want to bring.

Background of director Izzy Brown: The characters are based on artists who I had the honour to meet and record on my travels doing hip hop workshops in remote Aboriginal communities, refugee camps, slums, prisons and war zones. The scenes set in Australia are based loosely on historical political events that I had the accidental honour to witness and participate in. These experiences have shaped my life and opened my eyes to many of the injustices of the world but also to the hope and power found in music and action to create change.

‘’My motivation is my love of music and belief in social and environmental justice. Music can be used as a tool for change and education to break down walls, create common ground and unite common struggles.’’ – Izzy Brown

Photo’s from the show by Charendev Singh 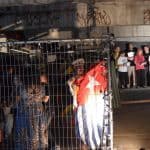 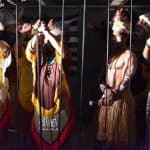 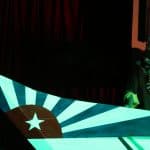 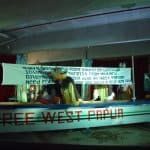 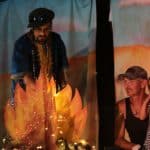 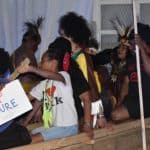 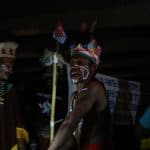 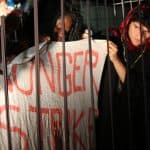 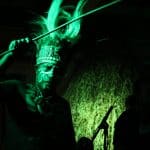 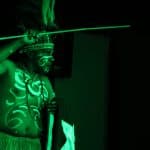 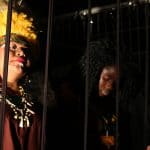 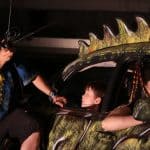 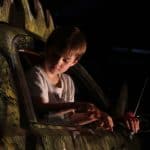 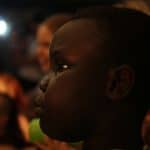 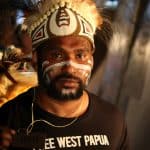 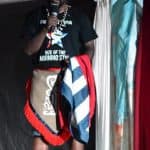 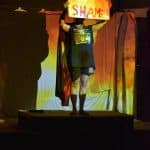 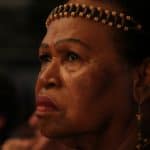 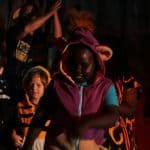 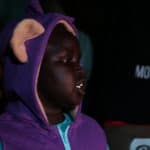 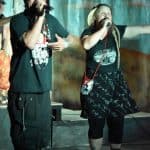 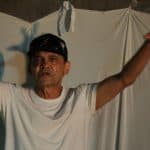 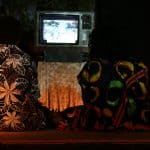 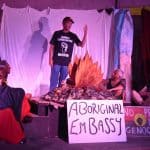 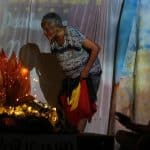 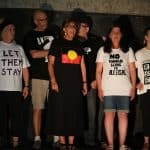 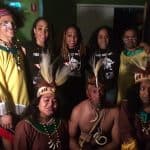 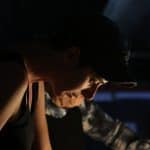 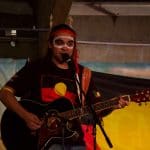