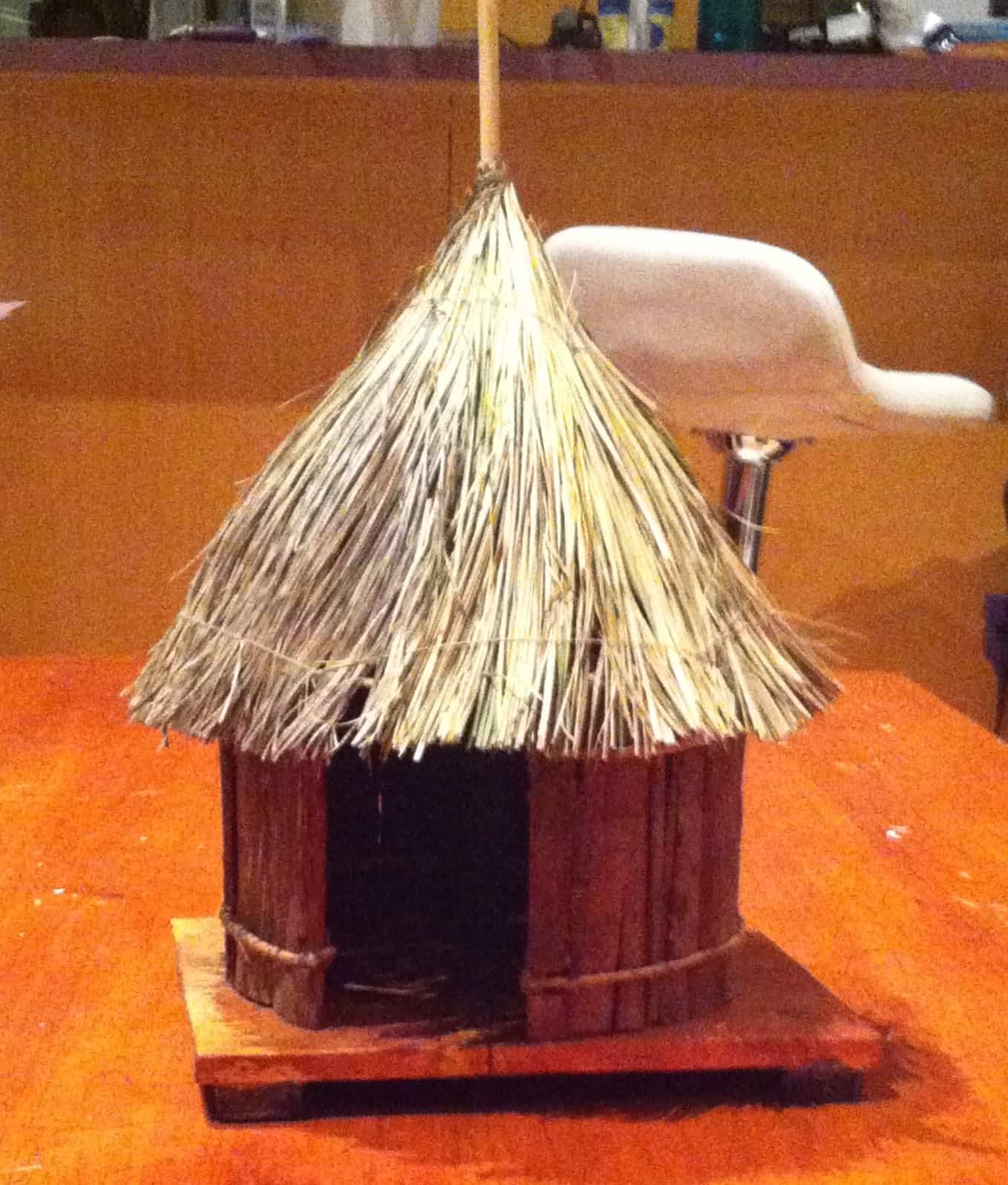 Honai is a traditional house from the highland of West Papua. Along her journey, she

has been built by our crew Lober Wainggai and Gillius Kogoya 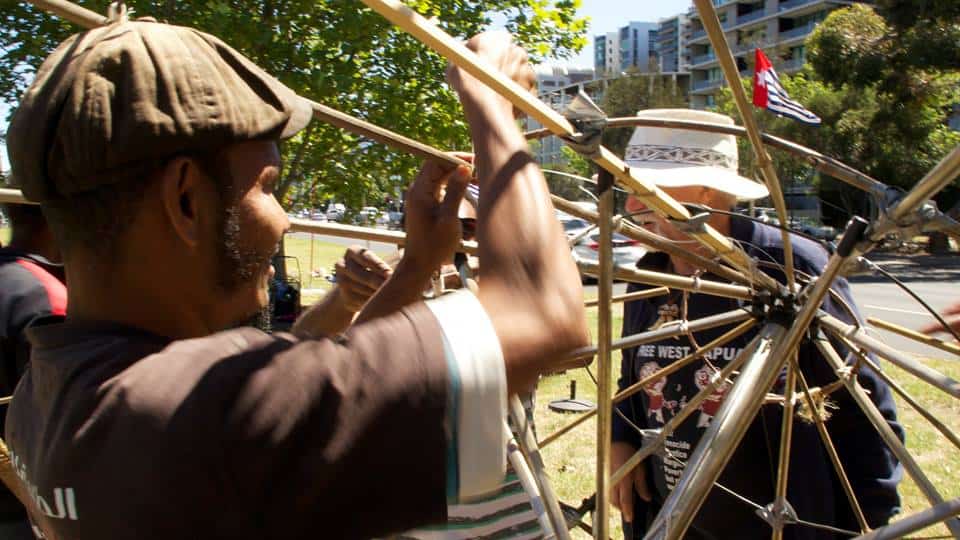 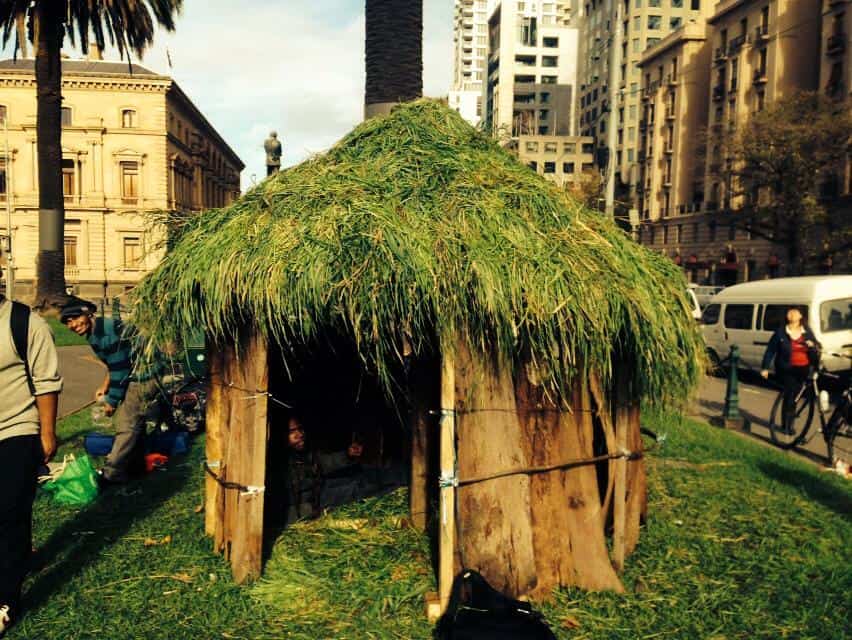 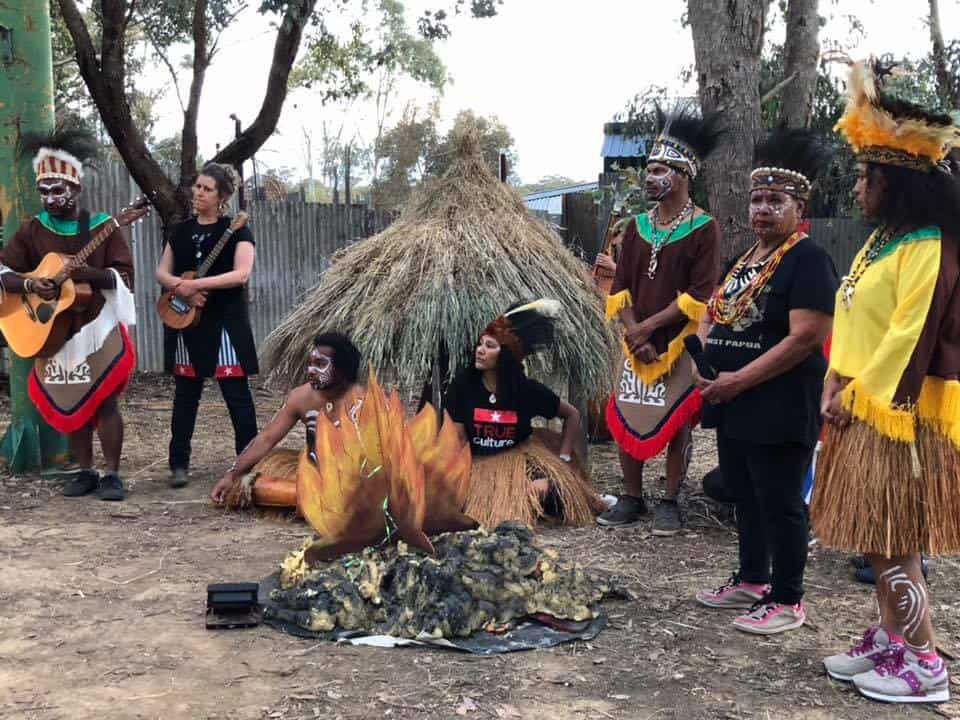