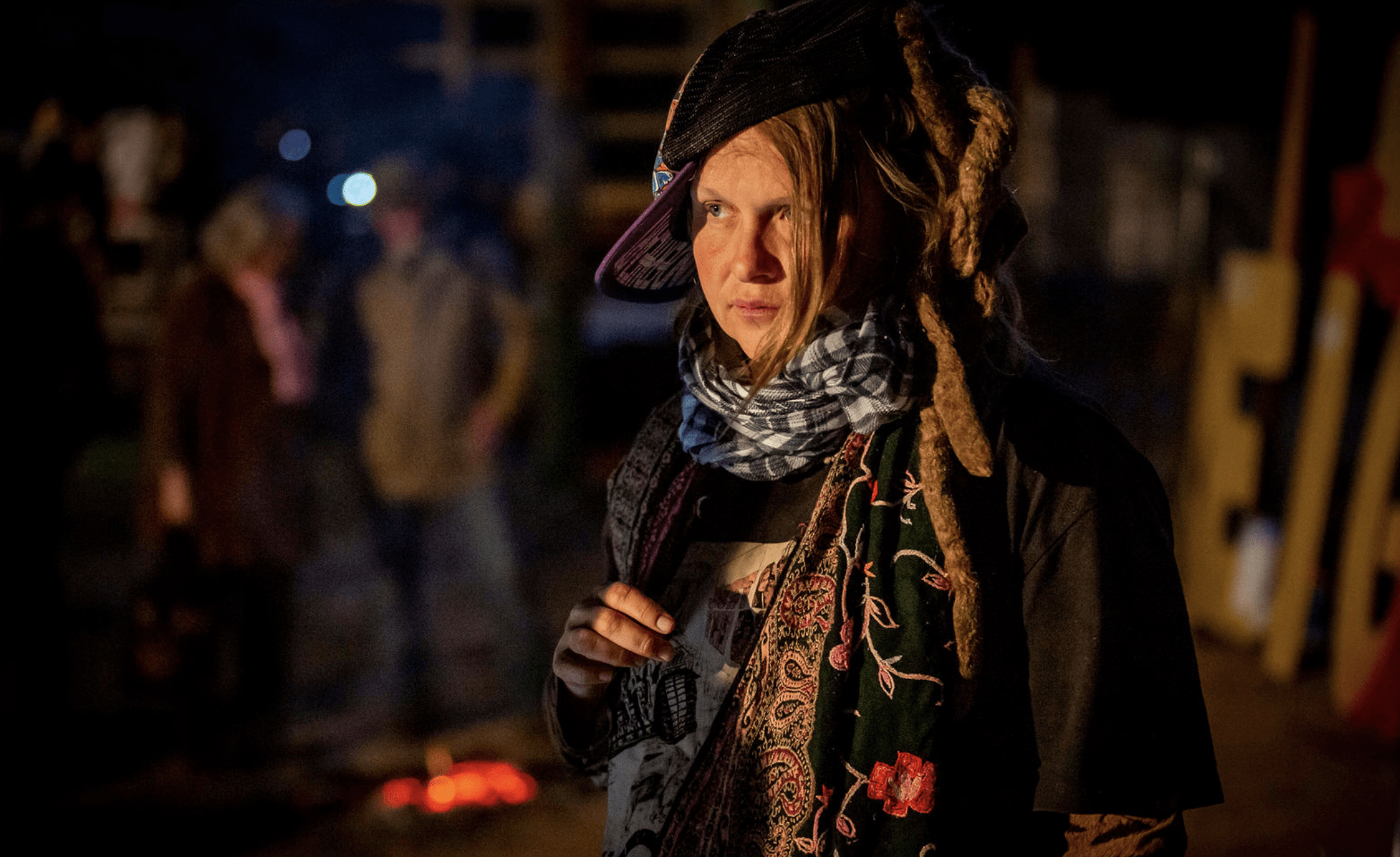 Izzy is the founder of the United Struggle Project, most recently coordinating The Change Revolutionary hip-hop theatre, the Freedom Flotilla to West Papua and Sail4Justice. ‘United Struggle’ is a hip-hop collaboration between MCs and musicians across the globe, designed to give artists living in slums, prisons, and refugee camps a platform to express themselves and their community’s struggles. Izzy has travelled with her young son through Europe, Africa, Palestine, Egypt, Afghanistan Cambodia and Australia, carrying with her donated beats, video & music equipment to create the sounds and vision of United Struggle. The project has been entirely funded through donations from supporters, fundraising gigs, and Izzy’s own money. She has filmed directed and edited over 100 music videos and short films.

As a part of Melbourne hip-hop act Combat Wombat Izzy has toured extensively in Australia, Europe and Africa Asia and the Middle East for over a decade driven by a passion for music and cultural exchange. Combat Wombat have performed with M1 from Dead Prez, Public Enemy, and members of Jurassic 5 and are renowned for supporting social justice causes through benefit concerts. Their first Album was Labrats Solar Powered Sound System (2001) and the second album Unsound System (2005) of which the single Qwest reached number 2 on Triple Js net 50 on Australian radio; Combat Wombats third album ‘Just Across The Border came out in 2017.

Izzy has been involved in the Sonic Boom collective of artists and Bush Mob as a Youth Workshop facilitator working on remote Aboriginal communities in the central and western desert in Australia and Palm Island since 2000 including Balgo (WA), Kintore (NT), Papunya (NT), Yuendumu (NT), Alice Springs (NT) and Port Augusta (SA).

Izzy has also worked with Music NT on Desert Divi’s in 2011 and 2014 and with conducted music workshops with people with a wide range of disabilities. Workshops conducted included music, hip-hop lyric writing, theatre, circus and film production working with ‘youth at risk’ and disadvantaged youth. Izzy has used hip-hop as a medium to create a space for children to tell their stories.

In 2006 and 2008 Izzy traveled to Mali and Kenya to undertake a number of projects including a short documentary titled Voices from the Ghetto, discovering underground hip-hop artists from the slums and remote villages; in 2006 and 2008 she helped to organise and fund concerts in Kangemi featuring over 50 local artists and attended by over 6000 people.

Izzy’s latest filmmaking achievements include the feature-length documentary Ghetto Moto (fire) on hip-hop in the slums of Kenya screened at the London International Documentary Film Festival 2011 and Long Walk Big Story, a short film about a young boys journey walking from Eritrea to Sudan in search of his father, which was made as part of a youth project working with newly arrived refugees to Australia.

Izzy is experienced in music, theatre, film, youth work and event coordination. Having been involved in a plethora of activities inspired by environmental and social justice campaigns including: ‘Operation Alchemy’ European theatre tour for Anti- Nuclear awareness; as co-founder of Labrats solar-powered sound system and wind-powered cinema that toured Australia in a vegetable oil-powered van from 1997 to 2003 and as a participant in an anti-nuclear camel trek for 4 months walking thousands of kilometres in the South Australian Desert to highlight issues around the proposed nuclear waste dump.