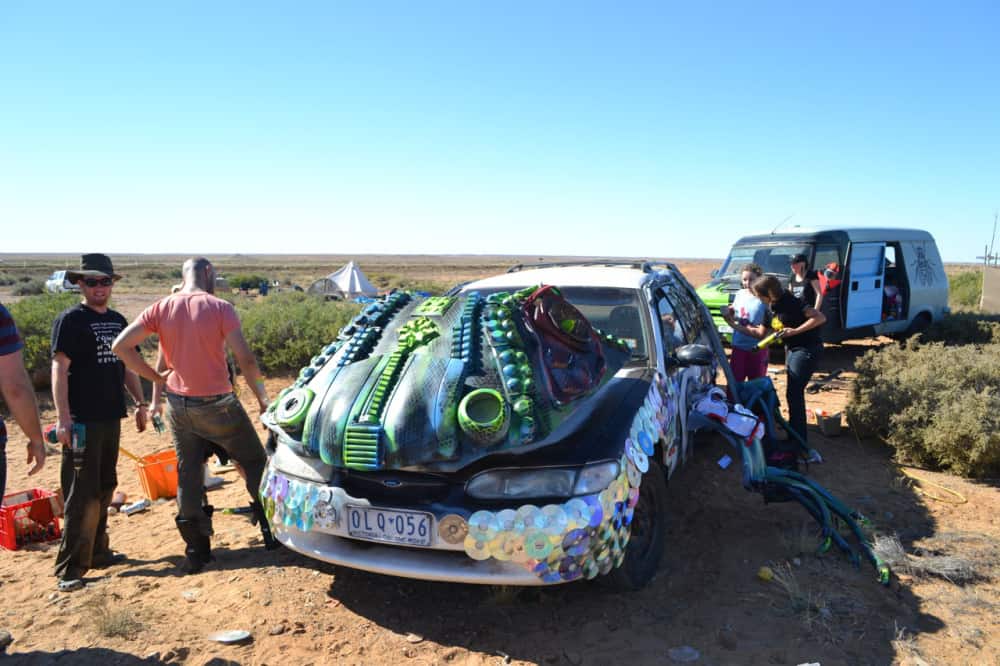 The lizard car inspired by the lizard …….‘Beneath the Roxby Downs Uranium mine, there is an old Sleepy Lizard named Kulta. BHP’s Olympic Dam mine is digging right into its guts to extract the world’s most poisonous ore. Uranium! That Lizard ain’t so sleepy no more…’ Mad Max meets in a post-apocalyptic reincarnation of Kulta The Lizard Car. 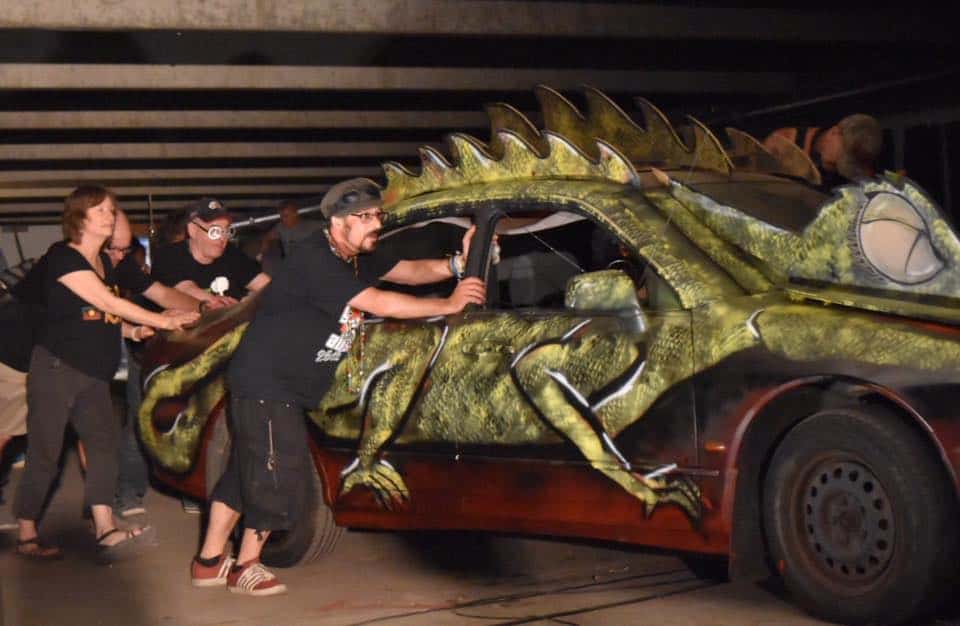 The Lizard Car is a living work of art. in its third incarnation, it was originally created to protest uranium mining in Roxby Downs and to raise awareness of First Nations sovereignty. 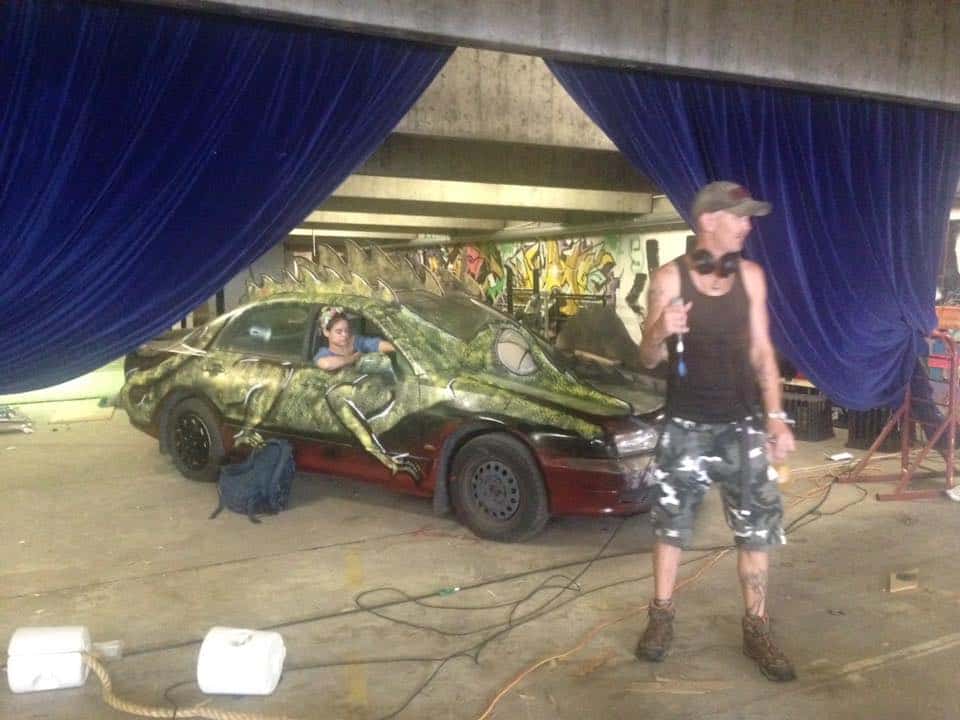 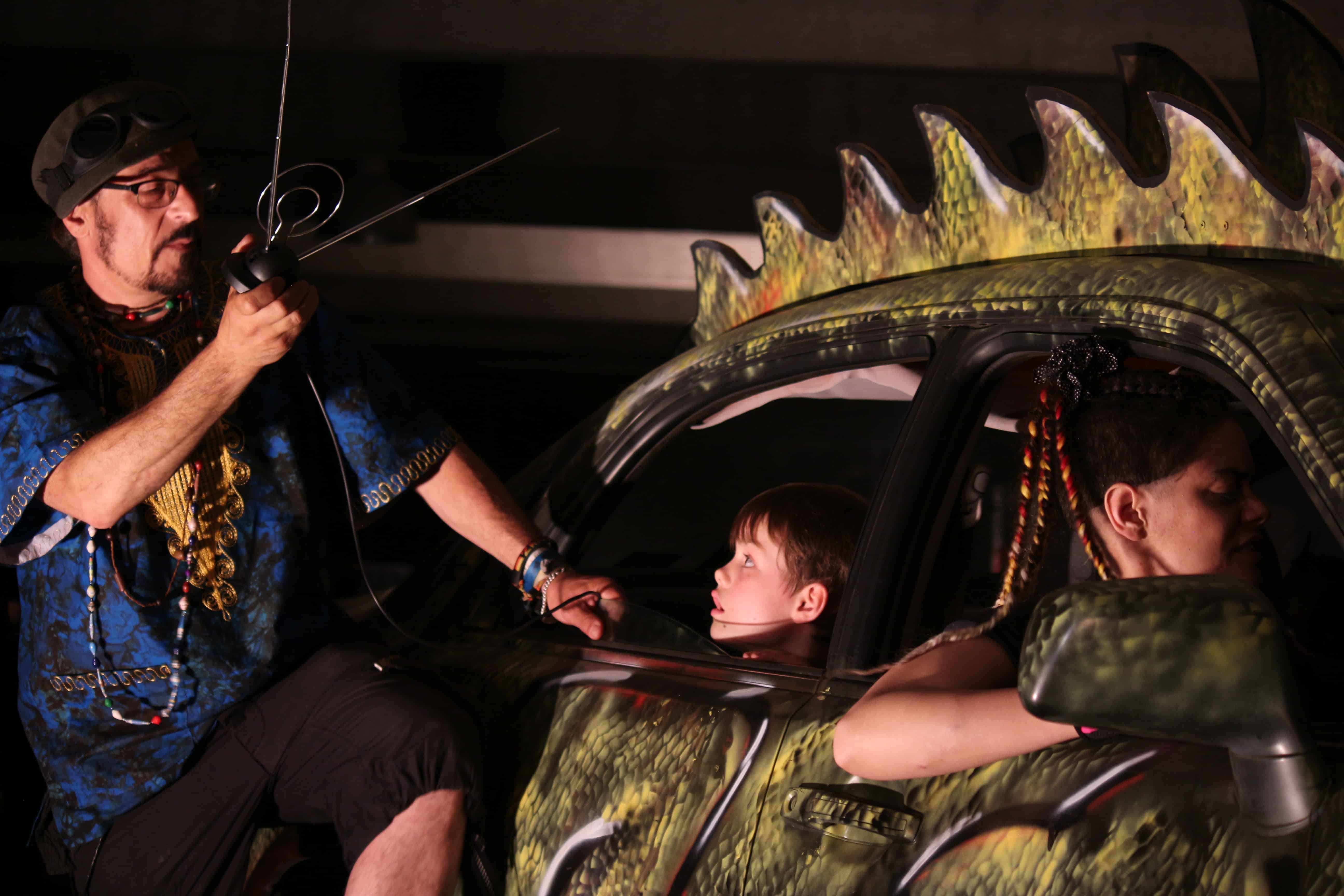 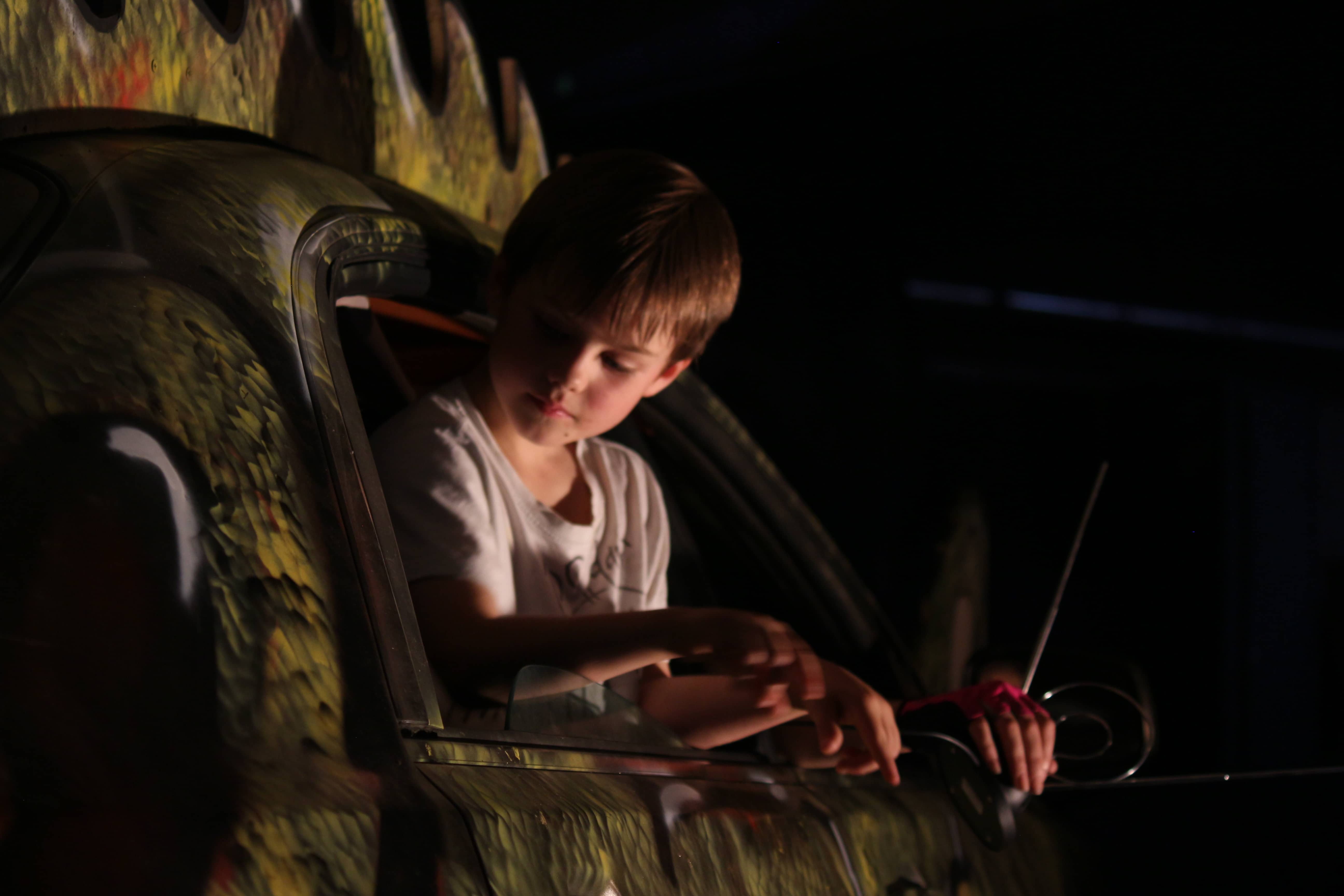 It has the country, been impounded by the police, and is currently being used in the revolutionary hip-hop musical The Change. It exemplifies the idea of using art as a tool to create social change. 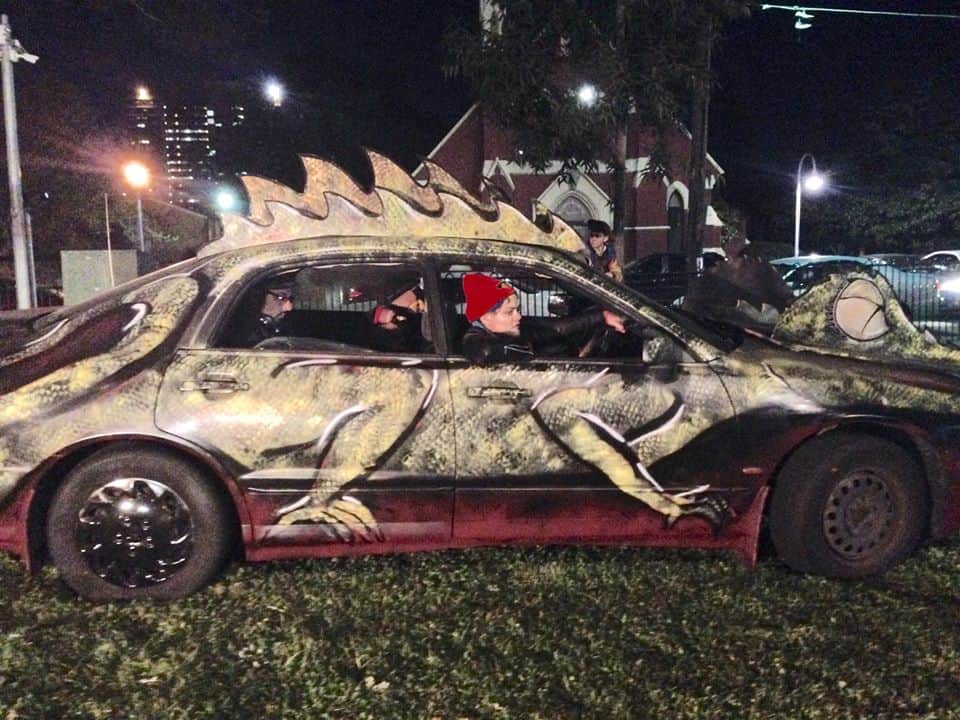